Vitalik Buterin, one of the inventors of Ethereum, made a proposal, how fraudulent ICOs could be prevented in the future. The reason behind his idea is the fact, that sometimes the people behind a Initial Coin Offering disappear with the paid Ether. That, in turn, is damaging to the image of Ethereum itself, since most Token-Sales are based on the currency.

Buterin suggests the introduction of so-called DAICOs (Decentralized Autonomous Initial Coin Offerings). Those are meant to ensure, that the paid ETH will in fact be used for the project that was detailed in the whitepaper. The basic principle of a DAICO: The initiator of the project does not receive the entire amount of money at once, but in several steps. If they meet one milestone detailed in the whitepaper, the next lot will be paid. The complete transaction will of course be carried out via a decentralised blockchain. 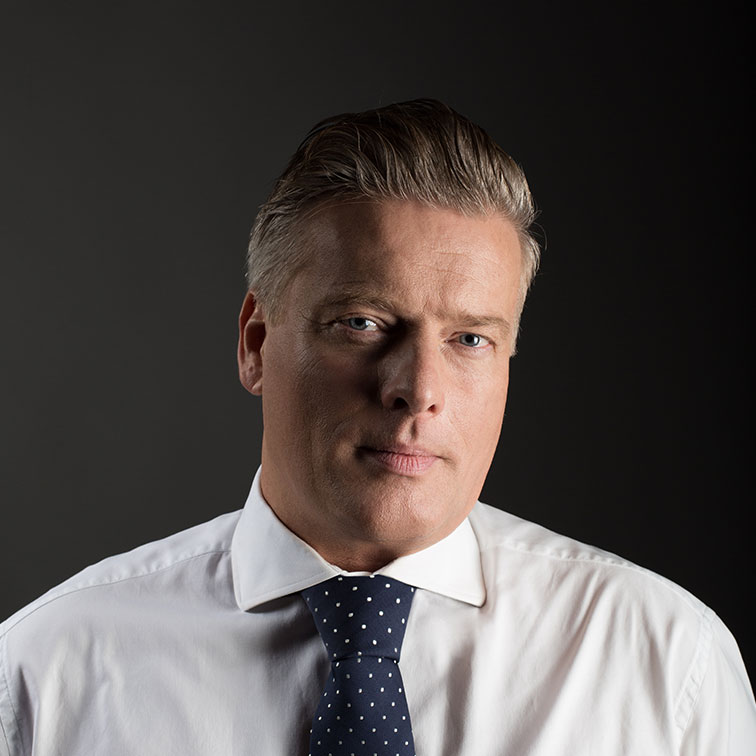